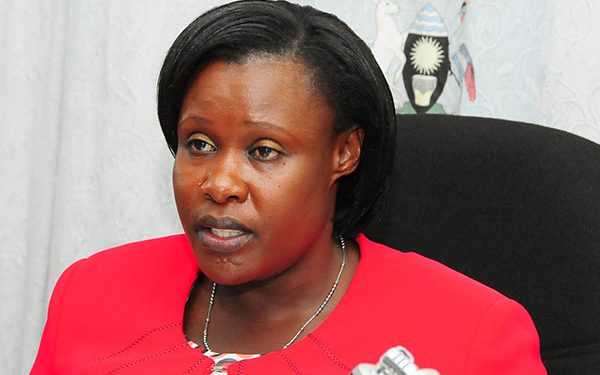 President Museveni has this evening named his cabinet leaving many surprised, right from the Vice President, Prime Minster to a number of Ministers the Cabinet has been labeled unpredictable.

Well as some Ministers have retained their places in the Cabinet, new names have emerged. Below is a list of the new inclusions that have surprised the masses.

Kakumiro Woman MP Hon. Robinah Nabbanja’s appointment as the Prime Minister and the Leader of Government Business in Parliament has also surprised many. Hon. Nabbanja had vied for the post of Deputy Speaker of Parliament but later stepped down.

The former NRM Secretary General   Hon. Justine Lumumba’s appointment as the Minister of General Duties has also shocked many.

Renowned Journalist Hon. Agnes Nandutu’s appointment as the State Minister of Karamoja affairs has also surprised many.  The independent NRM leaning MP was denied a party ticket forcing her to run as an independent.