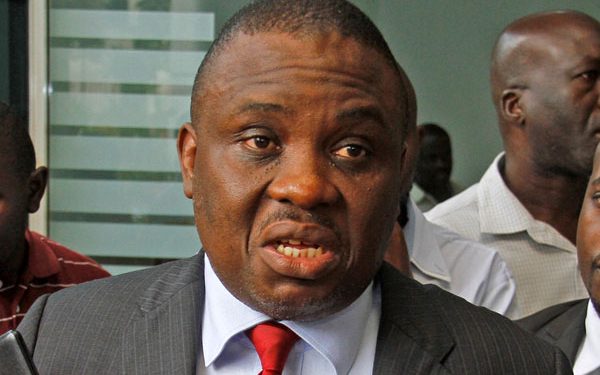 Kampala Lord Mayor Erias Lukwago says President Yoweri Museveni’s appointments are rarely about competence but rather to a large extent based on loyalty towards him and the NRM party.

According to Lukwago, many of the personalities that were named in the cabinet yesterday don’t fit the positions they were ‘awarded.’

He hit at the cabinet saying; “What was released yesterday isn’t a Cabinet list, it is an NRM mobilization group.”

“With all due respect, you cannot choose Hon Robinah Nabbanja to lead Government business, that’s rewarding mediocrity. How does Rebecca Kadaga be answerable to Nabbanja?” he added.

The Lord Mayor also laughed at opposition figures that continue to fall for the trap of Museveni’s ministerial appointments as in the new cabinet, FDC’s Joyce Ssebugwawo was named State Minister for Information and Technology.

“I don’t know why Opposition people can’t learn how President Museveni works. He picks you, exploits your remaining wisdom and then dumps you. He likes using people,” said Lukwago.

Comically, Lukwago has awarded Kanyike a medal for serving the shortest term as a minister.

Why we should expect a new CDF soon