Why we should expect a new CDF soon 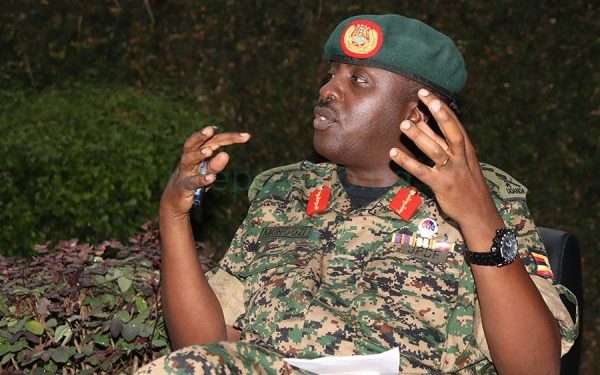 Gen David Muhoozi, who is the Chief of Defence Forces in the UPDF was yesterday named amongst the new cabinet ministers set to serve in President Yoweri Museveni’s sixth term.

Muhoozi has been named as the new State Minister for Internal Affairs replacing Mario Kania Obiga who has served in the position for five years.

Gen Muhoozi, who joined the army in 1985 served as a defence counsel at the General Court Martial in Makindye before being transferred to the Chieftaincy of Military Intelligence (CMI), as Staff Officer General Duties, serving in that role for four years.

In 2017, Muhoozi who was then the Commander Land Forces and at the rank of Major General in the UPDF was promoted to the rank of General and appointed Chief of Defence Forces to replace Gen Edward Katumba Wamala.

He has served in the position until yesterday when he was appointed the State Minister for Internal Affairs.

Muhoozi is also one of the 10 UPDF representatives in the 11th parliament.

Though the current regime is known for letting one individual serve in more than three big positions, we anticipate it will not be the case for Muhoozi as being minister and MP are enough responsibilities for him to handle, meaning Museveni might soon appoint a new CDF.

What was released isn't a Cabinet; it is NRM mobilization group – Lukwago