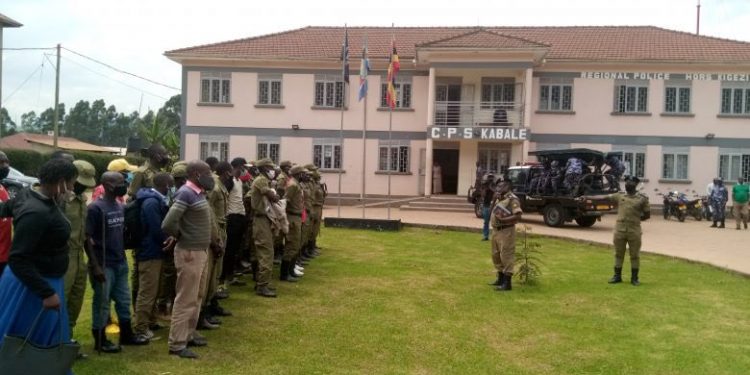 A section of the Special Police Constables (SPCs) in Kabale district have threatened to stage illegal operations to extort money from the public in order to recover their unpaid salaries.

In January, the government recruited about 50,000 special police constables across the country to provide security during the election period.  The recruits were trained and given a three-month contract.  Each constable was entitled to a Shs375,000 monthly salary.

According to our sources, the SPCs in Kabale were only paid salaries for two months and since then their bosses have kept a deaf ear on them.

AIGP Asan Kasingye, the Police Political Commissar has reacted to the development saying; “They have surely chosen a dangerous path.”

In April this year, more than 2,000 special police constables (SPCs) refused to hand over their uniforms over unpaid salaries. They claimed that they were discharged from the police force without getting their payment for March.