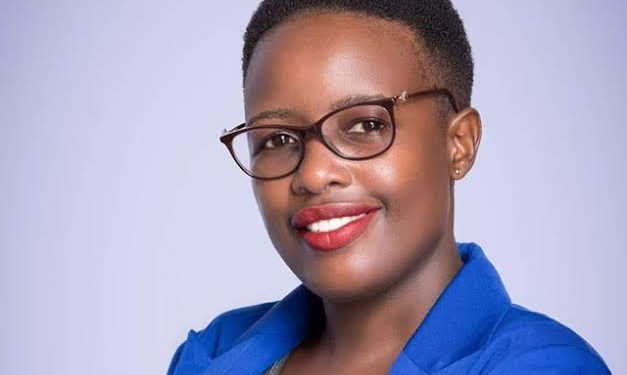 Kampala Lord Mayor Erias Lukwago has reappointed Dorreen Nyanjura as his deputy in the new term of office.
“I invoke powers vested in the office of the Lord Mayor under sub section 3 of section 9 of the KCCA Act 2010 to appoint councilor Doreen Nyanjura as deputy Lord Mayor,”Lukwago told the KCCA council which was holding it first sitting this Wednesday afternoon.

As required by the law, Lukwago then presented Nyanjura to the council for approval which approved her as the new deputy Lord Mayor for Kampala.

Nyanjura was first appointed as deputy Lord Mayor in June last year. She replaced Sarah Kanyike who by then had been nominated for a government job at Kampala Capital City Authority (KCCA) as a director.

Lukwago also appointed John Mary Ssebuufu(Nakawa West), Olive Namazzi (Kyambogo) and Hakim Kizza(Makindye) as Executive Secretaries for finance and administration, health and legal respectively who were all approved by the KCCA Council.