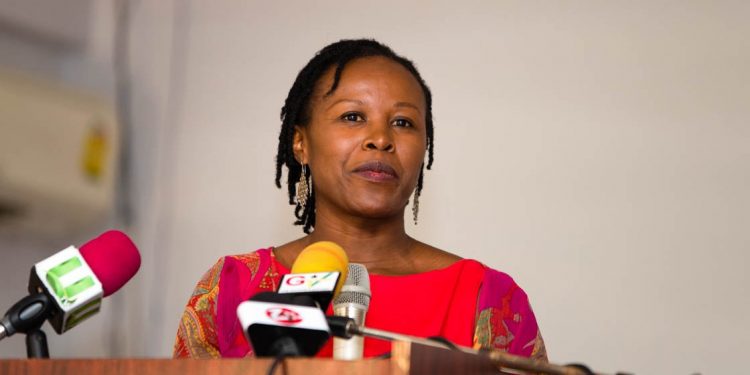 UN Secretary-General António Guterres issued a statement noting that the appointment of Namondo from Cameroon as the UN Resident Coordinator in Uganda was approved by the Ugandan government.

“Ms Ngongi Namondo has more than 25 years of experience in development work, including 19 years leading development professionals in the areas of policy formulation and programme planning across four different United Nations agencies at the national, regional, and headquarters levels,” the statement noted.

“Within the Organisation, she most recently served as the United Nations Resident Coordinator in Eritrea, after occupying other senior positions with the United Nations Children’s Fund (UNICEF), including Representative to Ghana and Comoros, and Deputy Representative in Liberia. She also served the International Fund for Agricultural Development (IFAD),” UN officials added.
Namondo, UN officials noted, also worked with the International Plant Genetic Resources Institute (IPGRI), an international scientific organization, and global non-profits including Caritas Internationalis and Catholic Relief Services.
“She holds bachelor’s degrees in political science and in animal science from the University of Maryland in the United States, as well as master’s degrees in public administration from Columbia University, in the same country, and in animal health from the University of Reading in the United Kingdom,” the statement noted.