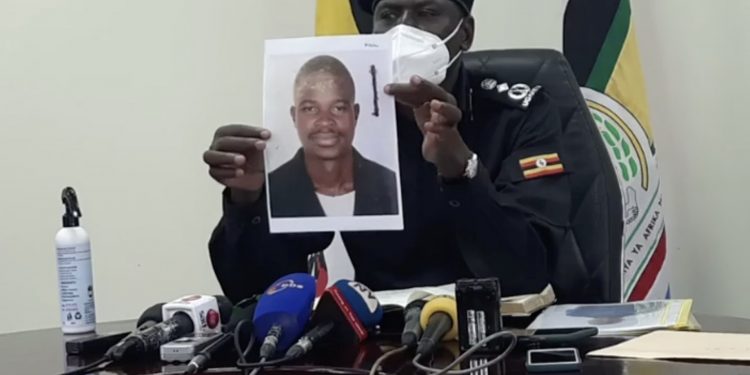 Police this week arrested four suspects in connection with the failed attack on Gen. Katumba Wamala where his daughter and driver were left lifeless.

In his first address on Thursday, Deputy IGP Maj Gen Paul Lokech said they killed one suspect Hussein Wahab Lubwama aka Master after he resisted arrest.

He said suspects were found in their room but they resisted arrest prompting the security operative to shoot them dead. Two SMG guns and a pistol were recovered from one of the rooms of the dead suspects.

According to Lokech, the group is linked to the Allied Democratic Forces (ADF) rebels based in DR Congo and the gang that is suspected to be behind recent assassinations of prominent people in the city. He said the recovered guns were used in the murder of AIGP Andrew Felix Kaweesi.

Several Ugandans have given their take on the unfolding developments;