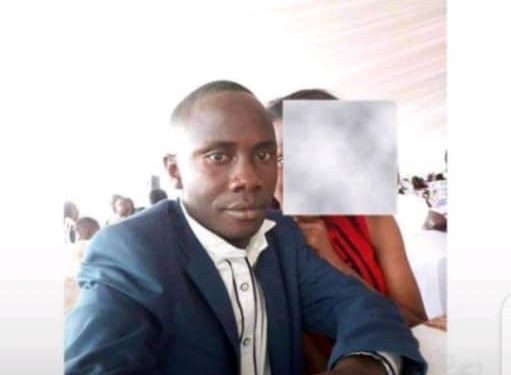 On Monday this week residents of Mukono woke up to shocking news of the death of Dr Ismael Kizito (35), the founder and managing director of Mukono International Medical Centre.

Kizito died at Kampala International Hospital where he was admitted for three weeks after developing Covid -19 symptoms that caused him breathing difficulties.

Following his death, Kampala International hospital held his body ‘hostage’ as it demanded his family to first pay off the Shs90 million medical bill for his three weeks treatment.

And according to the Mukono Municipality MP Hon Betty Nambooze Bakireke, the family of the deceased reached out to her for support after the hospital failed to hand over the body even when the family raised Shs20 million.

“We have postponed the mourning as for now the most urgent matter is fundraising for Shs90m to clear the bills at one City Hospital that had earlier received Shs30m from the deceased.

This evening the family approached the management of that hospital with another Shs20m to make it Shs50m. The hospital has refused even receiving the part payment and told the relatives to surrender the land tittle of the deceased’s home!” said Nambooze.

Nambooze further narrated that she decided to reach out to the Minister for Health Dr Jane Ruth Aceng who also referred her to Dr Henry Mwebesa who didn’t pick.

“I then called Dr Diana Atwine who told me they have no authority over the private hospitals. She tried to talk to them and they allowed giving us the body,” said Nambooze.

She added; “I was recorded, I signed and they have also asked for the dead man’s land title. A man who has left children and a wife, why ask for the land title of the house? I ask the medics to continue treating us despite such incidences.”

Lynda Ddane's revelation of purchasing hairpiece worth Shs1.5m chases men from her DMs