From a child rebel soldier, Odonga is now a certified cardiologist in Russia 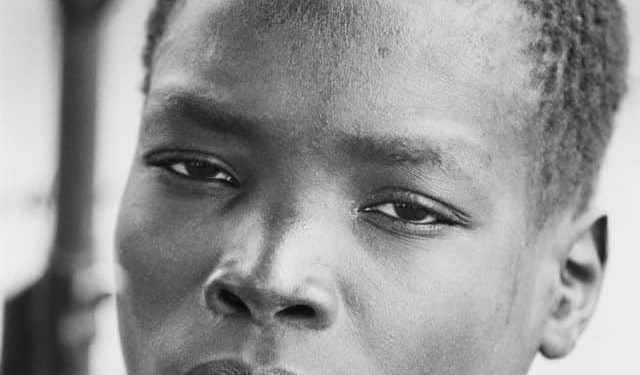 Former child soldier Odonga Bosco is raising the Ugandan flag high in Russia. Odonga, a former member of the Lord’s Resistance Arm, a rebel group that caused instability in Northern Uganda and used to abduct young people to fill out it’s ranks was rescued in 2004 by a Russian volunteer.
According to the Russian Embassy in Uganda social media platforms, Odonga is now a certified cardiologist in Russia.
ADVERTISEMENT
“In 2004 he was rescued by a Russian volunteer & eventually came to live & study in our country, where he became a certified cardiologist,” stated the platform.
The post also stated that Odonga is now a married man.
“We are happy to learn that Mr. Odonga Bosco @odonga2, who was once a child soldier from Uganda, got married in Russia,” stated the platforms.
After close to 20 years of insecurity, the war in Northern Uganda which started in 1987 ended in 2006.
Early this year, Dominic Ongwen a former child soldier and former commander of one of the brigades of the Ugandan guerilla group Lord’s Resistance Army was found guilty by the International Criminal Court (ICC)for a total of 61 comprising crimes against humanity and war crimes, committed in Northern Uganda between 1 July 2002 and 31 December 2005.
Tags: Child soldierLRAOdonga Bosco
Previous Post

Tokyo Olympics: Uganda’s schedule and how to watch