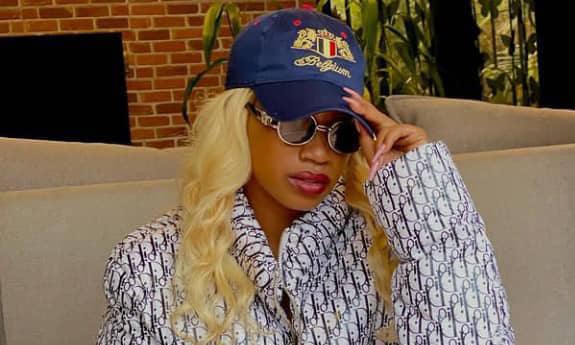 Team No Sleep singer Sheebah Karungi has come out and revealed the reason as to why she is still single. Over the years all the efforts of concerned fans to unearth Sheebah’s boyfriend have been in vain.
However, today (Thursday)while appearing in an interview, the celebrated singer explained why she’s still single.
“Falling for a wrong man I would rather stay single until I get the right man. I am even enjoying my house without a man,” Sheebah said.
ADVERTISEMENT
On her 31st birthday, Sheebah told reporters who were asking her when she will give birth that she is not in a hurry and men fear approaching her.
Ever since Sheebah joined Team No Sleep, the Sheeba empire has grown.The self-proclaimed ‘Swagga Mama’ runs Holic pads women sanitary pads, Red Terrace bar and Red Events that deals in decor for parties and also owns a beautiful mansion in Munyonyo Kampala.
Tags: Sheebah Karungi
Previous Post 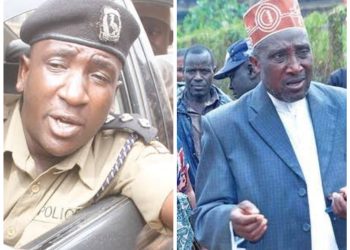