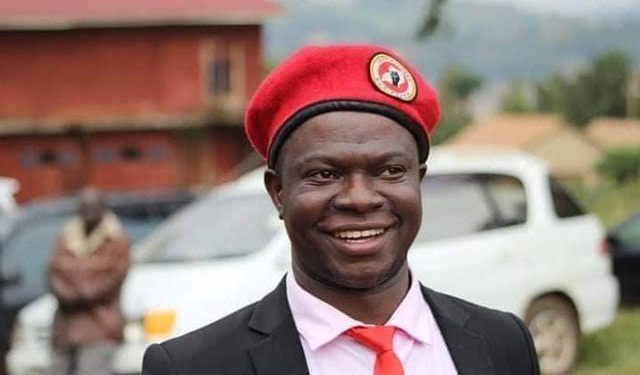 Kawempe North Member of Parliament Muhammad Ssegirinya has disclosed how he plans to use his Shs200 million paid to him by parliament to purchase a new car.

The Shs200 million that was disbursed to each of the 526 Members of Parliament last week has been labelled an outrage by the public.

Ssegirinya says he does not need a new car amidst a situation where the people of his constituency are locked down and looking for little capital to survive.

“All I need is to see Ugandans happy,” says Ssegirinya before adding that; “I will be driving my ‘Raum UAT’ while going to both my constituency and parliament.”

He says he will be checking on his account today to confirm if the Shs200M for the car is on. He then call a presser and further explain the entire planned expenditure of the money. He plans to use the money to empower SACCOs of his constituents.

The comic legislator also reveals that part of the money will go to his NUP party secretariat to enable the day to day running of their party activities.