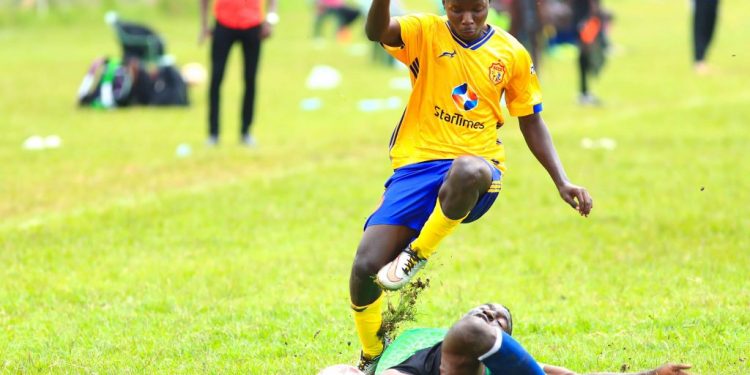 According to the official statement from KCCA FC, the club will have a 10% fee on any forward transfer of Sserwadda outside the Major League Soccer.

The 18-year-old is highly rated due to his creativity, speed and quick feet that make him split defences with ease.

His contract with KCCA FC was set to expire at the end of the year. He will be joining Uganda Cranes legend Ibrahim Sekagya who is at New York as assistant coach.

The Red Bulls reportedly scouted the teenager at the 2021 Africa U-20 Cup of Nations. Sserwadda put in a star performance during the competition, leading the Hippos to a second-place finish. He scored two goals in the group stage.

Sserwadda joined KCCAA in January of 2018 at the age of 16 years old after spending time in the club’s academy. He has won the Ugandan Premier League, Uganda Cup, and CECAFA Clubs Cup, as well as claiming the CECAFA U-20 championship at the international level.

Azawi gets Benon Mugumbya out of 'retirement,' to feature on her African music album