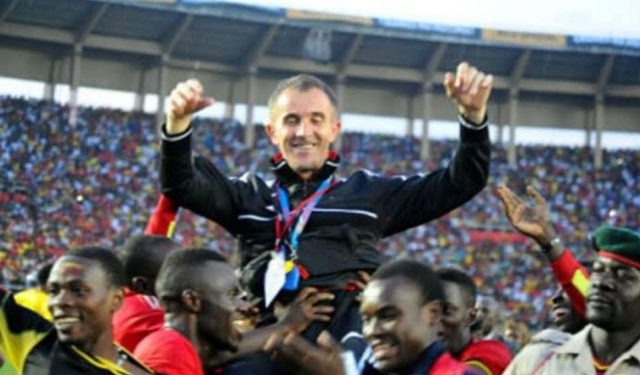 Micho returns for the second time as Cranes head coach having taken charge of the team between 2013-2017. The most memorable achievement during his first tenure, Micho led Uganda to the first AFCON Finals after 37 years.

He now replaces Jonathan Mckinstry who was sacked in March 2021. Since then Abdallah Mubiru has been the interim Head Coach.

Micho who will address the media on Tuesday 3rd August 2021 has a contractual mandate to name his backroom staff.

“I'm sure Museveni will not ease lockdown,” says Lukwago