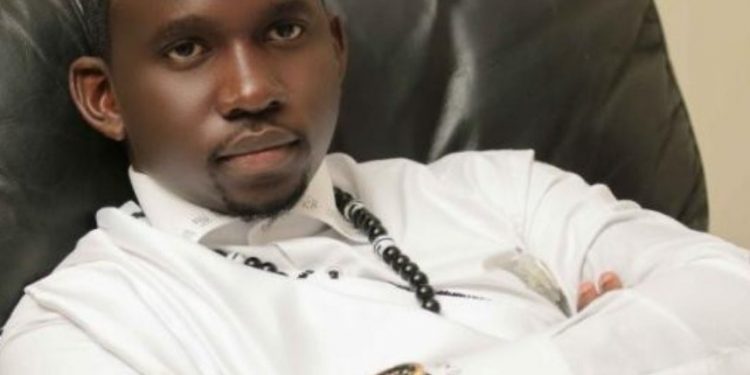 Simon Ssenyonga, a city lawyer and right-hand man of Uganda’s famous man of God, Prophet Elvis Mbonye has blamed the continued closure of churches due to the COVID-19 pandemic on President Yoweri Museveni acting on ill advice from his scientists and Ministry of Health officials.

While appearing on NTV this morning, Ssenyonga said places of worship have suffered immensely with the continued closure yet no scientific evidence is there to indicate that churches are the most spreaders of the virus.

The ‘Son’ of Prophet Mbonye revealed that they have already gone to court demanding it to order that the directive on closure of churches is inappropriate and illegal.

“Government belief alone doesn’t justify the closing of places of worship. Legal ignorance is not a justification for Government officials to come and make massive blunders,” he said.

“Without fear of contradiction, Museveni and some members of the regime are refusing to open churches but I can assure you, they will go down with it,” he added.

In his last address about COVID-19, Museveni announced that churches will remain closed for more 60 days.