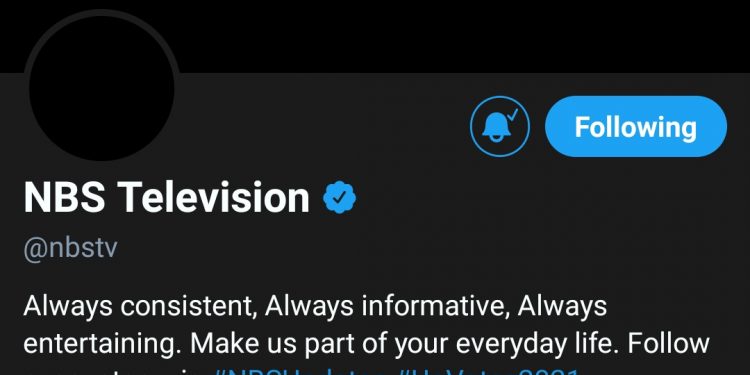 Uganda’s biggest indigenous media conglomerate Next Media has concluded a deal with a large multi-national for a take-over that is to happen this Friday August 13.
Details are scanty but sources say the company behind the Friday take-over pushes an agenda of supporting “Black Shining Brightest”. Already, the social media platforms of Next Media’s flagship channel NBS have turned black ahead of the Friday take-over creating a buzz on social media, with followers wondering what’s happening.

Next Media incorporates NBS TV, Sanyuka TV, NXT Radio, Nile Post, NextComm and the Afro Mobile App among other media offerings.
Under the stewardship of its CEO Kin Kariisa, NBS has grown into arguably the biggest media company in Uganda having revolutionised live broadcasting, with a combination of current affairs and edgy lifestyle programming.
Next Media shook the media landscape in the country with an aggressive “shopping spree” that saw them poach top on-air and bank end talent from rivals NTV and other stations.

Last year, Next Media moved into their new home, the magnificent Next Media Park on Naguru Hill. Next Media took over the premises from the defunct Kwese TV who had also taken them over from WBS.
Sources say pen has already been put to paper and the multi-million deal has been concluded.
An inside source says there is a beehive of activity at The Next Media Park that is to be turned into a Brighthouse to commemorate the Friday take-over.