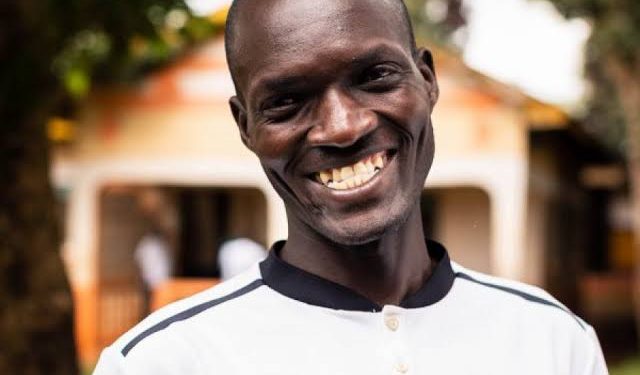 Giant Telecom, MTN has awarded the entire Uganda athletics team that traveled and participated at the 2020 Tokyo Olympics.
In a ceremony held at Sheraton Uganda,each athlete, coaches and administrators that made up the contingent were awarded with a collective sum of Shs175,500,000.
The money includes Shs50,000,000 each to Joshua Cheptegei and Peruth Chemutai for winning gold medals in the 5000m and 3000m Steeplechase races respectively.

Cheptegei received another Shs25,000,000 for the silver medal he bagged in the 10000m race while Jacob Kiplimo gets Shs10,000,000/= for his bronze medal in the same race.
The celebrated gold medalist awarded his She.25m to his compatriot Stephen Kissa who he thanked for setting for him the pace in the 10,000m race at the Olympics

Kissa is a 25 year old raised in the small village of Sosho, just 5km from Kapchorwa. He started his athletics journey at high school, inspired to run by former World and Olympic marathon champion Stephen Kiprotich and double Commonwealth gold medallist Moses Kipsiro. From high school he joined the police club.
In 2013 he placed a solid fifth in the steeplechase at the Ugandan Championships. Later joining the prisons club and offered a job as a prison guard proved a turning point in his career.

He won his last race of 2018 at the 15 kilometres roadrace Montferland Run in the Netherlands. Kissa has also made half marathon his niche, making two podium finishes in 2019. The last time he ran the 10,000m was at the 2020 NN Valencia World Record Day, Estadio de Atletismo del Turia where he finished 4th in 27:34:48.