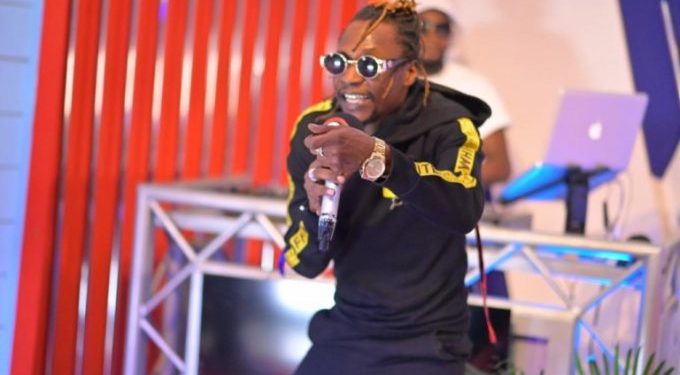 For close to two years now, Ugandan musicians have not been stepping on stage due to the COVID-19 pandemic.
Because of this, most of the musicians have run broke and started seeking handouts from the Government through Gen. Saleh.
However, some are enjoying performances across borders and Coco Finger is one of them.
Coco Finger could be on stage for his fans after a 2-year ban in Uganda due to covid-19. Reportedly, Coco Finger could land a tour to the European countries courtesy of his international manager Henry Kasozi.
According to Coco Finger’s manager Uwingabo Roland aka Roland don the dancehall king has been bookers for tours in the Scandinavian region, Germany, London..
About Coco Finger
Known to his fans as Coco Finger the singer behind the now popular ‘Scooby do Dance’ which followed after “Vibrator dance” was born 25th June 1982 in the micro-ghetto community “Kitoro” within Entebbe, Uganda. Before getting his break in the music business, Coco worked as an mc at two popular local bars i.e Lido Beach and Club PaLui. He also did mceeing in Tanzania for two years before coming back to his home town.
In August 2009 Coco was invited by Emma Carlos of TWINKLE Star Agency to feature on the Wafagio girl remix of Mukidongo and that was the time all stakeholders in the industry started recognizing his abilities and skill.

In 2010, a year later he released his first two singles Emikono Wagulu and My Miss, which saw him get nominated for the Pearl of Africa Music Awards for the categories of Best Ragga Artiste and New Artiste of the year, he put up the biggest performance at the night of the event.
He is currently ranked among the most popular dancehall artists in Uganda, EA. He is a vocalist capable of both rapid-fire chatting and powerful melodic singing as portrayed in all his records.