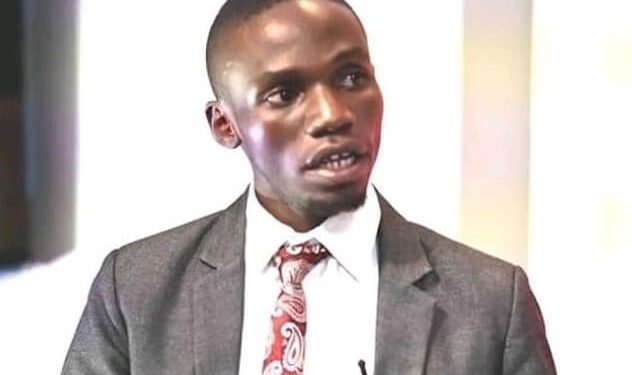 Uganda’s youngest Presidential candidate John Katumba is one of the candidates that gave many Ugandans massive ‘vibes’ during the 2021 elections. Many of you must have been wondering what he has been up to since the conclusion of the election period.

Going by what the State Minister for Health Margaret Muhanga has posted on her social media, Katumba must be busy making sales of his book “The untold story of Katumba John.”

Muhanga also reveals that the former Presidential candidate started a foundation “Katumba initiative” aimed at home based enterprises for the youth.

She says Katumba has disclosed to her that he wants to meet President Yoweri Museveni to be able to share his ideas on ending unemployment amongst the youths.

“Katumba is a very interesting young man who wants to reduce unemployment among the youth through his foundation. Contrary to what people were alleging that he is an NRM mole, he told me he’s never met Museveni and would like to meet him and share ideas on ending youth unemployment,” Muhanga said in a tweet.