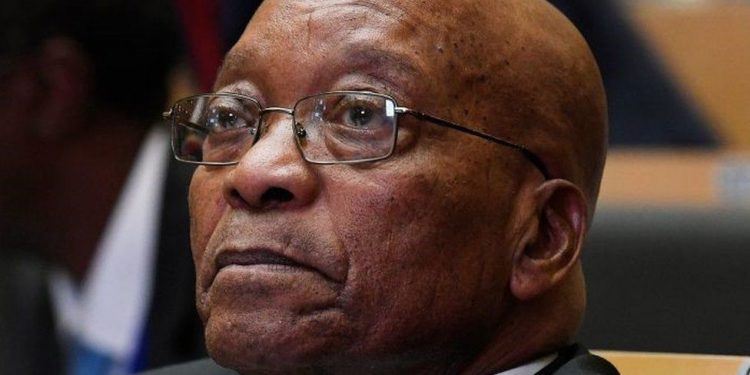 The former President of South Africa Jacob Zuma has turned to the public asking for financial support as his court battle costs have accumalated.

The Jacob Zuma Foundation has posted an update on behalf of its patron (Zuma), revealing that the 79-year-old inmate at Estcourt Prison needs to raise funds for his multiple legal battles.

A post on the Foundation’s official Twitter page says; “A humble call for legal fees support for former president Jacob Zuma. We humbly request for donations support to help cover the legal fees of our patron.”

Zuma is due back in court for his corruption and state capture trial next month. The president is at the same time serving a 15-month jail sentence after he was found guilty of contempt of court.