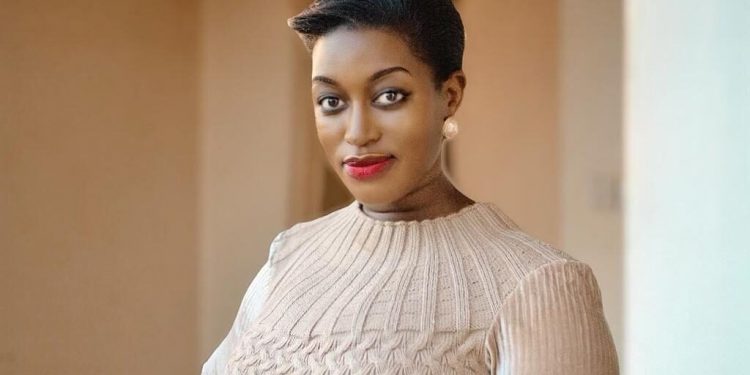 President Yoweri Museveni has appointed Defence Minister, Vincent Sempijja’s daughter, Justine Nameere, as a Presidential advisor in charge of the Greater Masaka region, according to the national news paper The Newvision.

Nameere is a familiar personality in the media circles as she has been producing life stories on NTV, Urban TV and later UBC TV.

However, many know her for her endless wrangles with NTV’s Mwasuze Mutya host Faridah Nakazibwe.

In the 2021 general elections, she contested for the position of the Central Youth MP on the ruling party NRM ticket. She lost in the party primaries to Agnes Kirabo, who went on to win the seat.

Rumours have been making rounds that she recently started the first television station in the Greater Masaka region.