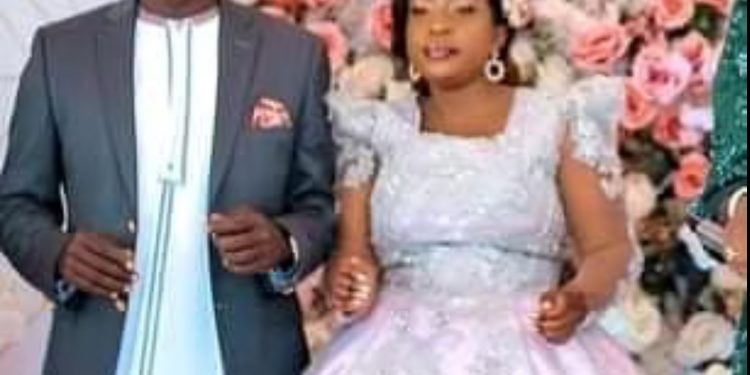 Kampala Division Member of Parliament Hon. Mohamed Nsereko was introduced by his UK based Ugandan girlfriend Fatia L Amanda to her parents in a lavish scientific ceremony that took place in Lutembe along Entebbe road.

The two have been dating for over 4-year and have managed to keep their relationship from the public eye.

Fatia stage name Queen Fatia is a female Ugandan Entrepreneur, Business Woman and musician based in the UK.

In the late 2000s,she had a breakthrough song called onsanyusa Nyo Baibe.

Museveni mourns Gen Lokech, promotes him to the rank of Lieutenant General