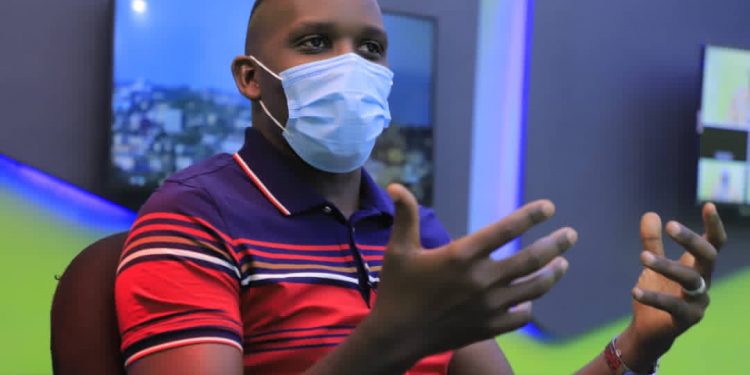 In less than a month, an average of two people are killed every night by panga welding men in the Masaka sub-region. As of Yesterday, about 25 lives had been lost to the machete gang.

While appearing on NBS Morning Breeze the National Unity Platform Spokesperson Hon. Joel Ssenyonyi has said that he suggested to his party President Hon. Robert Kyagulanyi alias Bobi Wine to camp in Masaka.

” For me, it’s the laxity of security forces in the country. I was having a chat with Hon. Kyagulanyi that maybe he should go and camp in Masaka for some days, you will see the amount of security deployed, ” said Hon. SSenyonyi

He further stated that the killings in Masaka have been on for over a month and the assailants notify people of the areas they are going to raid.

The Leader of Opposition and area Member of Parliament Hon. Mathias Mpuuga also stated that the community says it don’t see the physical presence of the security forces.

“I believe this country has the capacity to cordon off these areas at night and do proper intelligence gathering,” said Hon. Mpuuga

Hon. Mpuuga also said that it’s been thirty days of the killings and not a single minister has gone to Masaka to speak to the people.

” I want the ministers to come and explain the statements coming out of the security forces in this area,” he said.