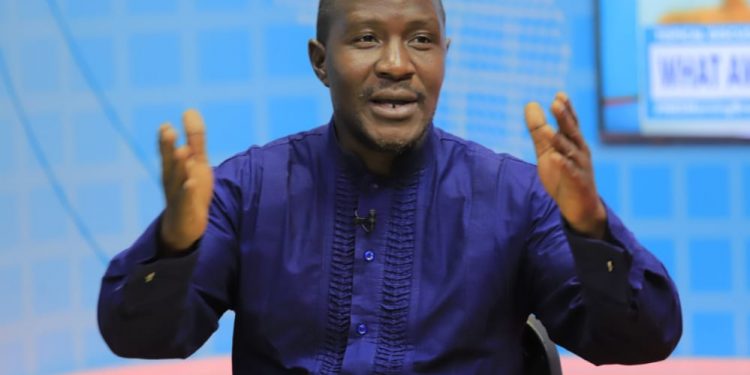 Following the horrifying machete attacks in Masaka sub region that have seen the area register fatality reports of more than 20 people, On August 27,President Museveni associated the criminal gang terminating people to a terrorist group in Eastern Congo

“The plans and orders for killing our people are coming from the terrorists in Eastern Congo.  We are continuing to discuss with HE Felix Tshisekedi (DRC President) about eliminating the Cancer,” said Museveni.

However, today while appearing on NBS Morning Breeze the Bugiri Municipality Member of Parliament  Hon. Asuman Basalirwa has said that terrorism is the most abused word in this country.

“Terrorism is one of the most abused words in Uganda. These days it’s fashionable to say someone is a terrorist because the person dealing with you will look at you differently. Okay, if it was terrorism, would the situation be handled differently?” he said.

With the motive of the killings not yet established, Basalirwa also said that the security of the people is more important than the motive.

“In my opinion, the motive is important, but the security of the people is more important. We may concentrate on looking for the motive, yet people are still dying. The  government hasn’t given the situation the due seriousness it deserves,” Said Basalirwa.

He also advised the government to carryout massive deployment from the beginning, ensure more resources are going to that area, deploy more police patrols in the area and also carry out more engagement with stakeholders in the area.