JKazoora asks Salford University UK to give him a chance to graduate, requests Museveni for Shs47m to help him clear his tuition 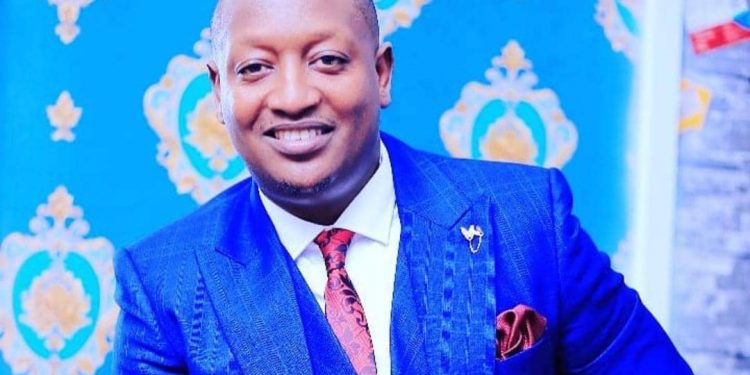 After 15 years of not graduating, celebrated media personality Dave Kazoora popularly known as JKazoora has recorded a video requesting the University of Salford International to allow him graduate.

Kazoora says he was a student at the University of Salford International from 2006 to 2007 but failed to graduate due to lack of tuition.

“University of Salford International, I was year student 2006 2007 Masters Television documentary production. I didn’t graduate coz my sponsor had some issues but I managed to pay some money and the head of media school allowed me to complete but wouldn’t graduate until the fees was paid fully, for that am always grateful to you Prof Erik Kudson,” Kazoora posted

Having been an already established media personality in the region, JK says he didn’t see the need to pay for the Shs40m at that time but he now needs to graduate to be able to apply for a PHD in Television.

“When I got back I became successful in Uganda, Tanzania and Rwanda and didn’t feel the need to pay 40m or more just to graduate lots of paper .Anyway we starting broadcasting institute and i need to graduate and apply for my PHD in Television,” he said.

As an Alumnus of the University, JK states that the UK based institution should be proud of what he has accomplished in the media industry.

“Salford you should be proud of what I have done in the industry maybe one day I can share my story to even owning a TV station MAGIC 1 HD now BETV. I remember Prof Saying he would be more pleased seeing students he has given his time, experience and knowledge do well and stay in the field not leaving and becoming plumbers and truly I have stayed and am here for life,” he said

He also requested President Museveni to help him clear his tuition so that he can be able to start up a broadcasting institute in the country.