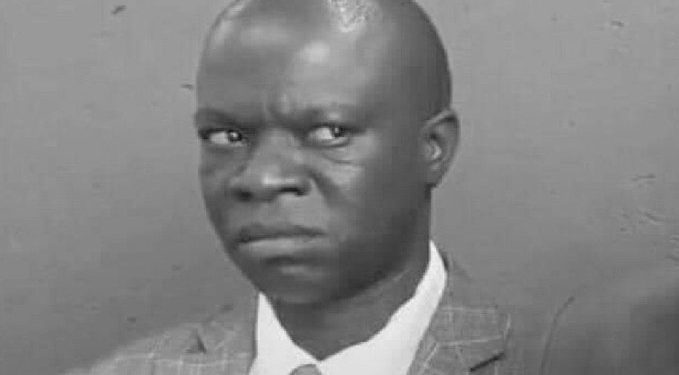 Kawempe North Member of Parliament (MP), Muhammed Ssegirinya has expressed shock at Police summons over the panga murders in the Greater Masaka region.

Ssegirinya and Allan Ssewanyana (Makindye West) are among the politicians who have been summoned by the CID over the greater Masaka murders.

Mr Updates says he has no ‘exclusive’ information about the murders as he has also been following them on social media just like majority of Ugandans.

He says unless its witch hunt against him, there is no way he can be dragged into the rampant murders in Masaka.

“The past weeks I have been in Netherlands and I returned yesterday. I have never stepped a foot in the areas where murders are happening. But why is it that they have summoned me,” Ssegirinya wonders.

He is however willing to obey the summons and appear before the Masaka Police on Monday, September 6 in company of his lawyers.