“NRM is the last ruling gov’t I am opposing,” Odonga Otto says being in opposition is a risky business 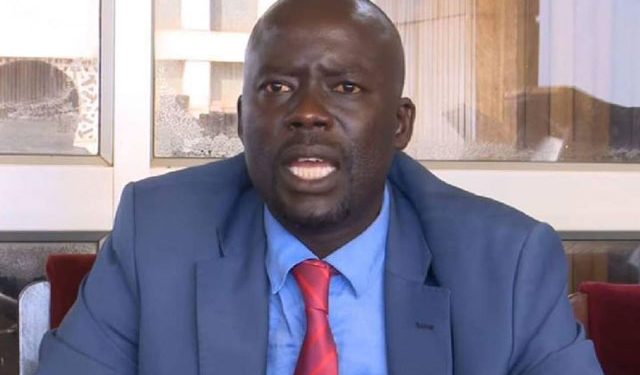 Former Member of Parliament for Aruu County, Hon Odonga Otto has disclosed that he will do everything possible to belong to the next government in power after the National Resistance Movement (NRM) government is gone.

The former Forum for Democratic Change (FDC) member made it clear that NRM is the last government he’s opposing.

“This is the only government I am opposing. I have to oppose this one paka last because I have to remain principled.

After this, I will make sure I am in the ruling party because being in opposition is a risky business,” said Otto.

However, he revealed that change is years ahead to happen in Uganda.

“I spoke to a Minister friend of mine he said Museveni will be on the ballot in 2026. Any transition should maybe wait for 2031 but if he is alive by then he will still stand and he will win,” he said.

On the rampant killings in Masaka sub region, Otto urged leaders to avoid political statements that may kill/reduce morale of security personnel.

Nonetheless he thinks the insecurity in Masaka might be political.

“Where there is opposition, criminality survives. Most of these are done by opposition politicians to discredit government.

While people in Masaka are crying someone is somewhere smiling all the way to the bank. The more the chaos, the more the money,” he said.

Army is holding Dr. Muganga over espionage, illegal stay in the country, but National ID proves he is Ugandan