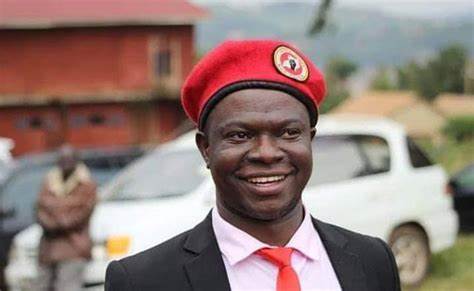 The High Court in Kampala has dismissed the petition which was challenging the election of Muhammad Ssegirinya as Kawempe North Member of Parliament.
Sulaiman Kidandala who came second in the Kawempe North January polls with 7,512 votes dragged Ssegirinya who won the seat with 41,197 votes to court for lack of requisite academic qualifications.
However, Electoral Commission which was listed as a respondent filed an application asking court to dismiss the petition since Ssegirinya had not been served with the petition.

Kidandala’s lawyers insisted that when they took the petition to Kitalya prison where Ssegirinya was incarcerated, he refused to receive the documents but insisted they had served him.
On Tuesday, Justice Henrietta Wolayo ruled that there is no evidence by Kidandala’s lawyers to prove that Ssegirinya was served as required by the law.
“The OC of Kitalya prison had to endorse the petition to prove that he had been served( on behalf of Ssegirinya),” Justice Wolayo said in a ruling read by the court’s deputy registrar, Agnes Alum.

The judge explained that the order of substituted service meant that Kidandala’s lawyers had to served Ssegirinya personal while in prison or if not, through the officer in charge of the prison who had to endorse receipt of the petition but also pin a notice on the court’s notice board.
Wolayo however noted that despite a notice being put on the court’s notice board, Ssegirinya who was in prison was never served.

“This means there was ineffective service. Having found the petition redundant and non-starter for lack of service, it is struck off the record,” she said.
The development mean that Ssegirinya is the duly elected Member of Parliament for Kawempe North Constituency.

Six police officers arrested over extortion of Shs200,000 from Danish national for not wearing a mask