UCC tells Africell to clear all debts before exiting Uganda 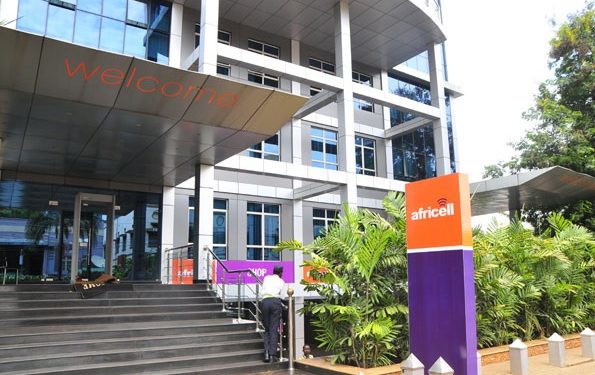 Earlier this week on Wednesday, Telecom company Africell announced that it was exiting Uganda after seven years of providing telecom services. Africell said they will be out of Uganda by October 7 this year.

Uganda Communications Commission (UCC) has confirmed the development and remanded Africell to pay all its trade creditors before its planned exit from the market.

UCC said it has set several conditions to be satisfied by Africell before exit.

“Africell has committed to ensuring that all customers, agents, employees and other trade creditors are paid their claims before the actual date of cessation of operation in Uganda.

Therefore, all persons with claims against Africell are advised to immediately contact Africell to work out arrangements to settle their claims before October 7, 2021,” UCC said in a notice.

UCC noted that the pre-exit conditions are intended to ensure that the interests and rights of Africell’s customers, agents, employees, trade creditors and the government are safeguarded.

“The Commission is also working with sister agencies to ensure compliance with the various laws, including the National Environment Protection Act and the Data Protection and Privacy Act,” UCC said.

Africell entered the Ugandan telecom market in 2014 after she acquired the majority shares in Orange Uganda Limited.