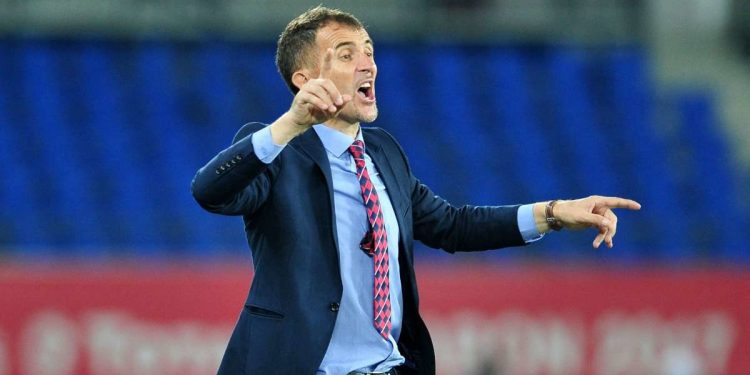 Uganda Cranes Head Coach, Milutin ‘Micho’ Sredojević’s has had a slow start in his second stint in charge of the Cranes. Micho has managed two goal less draws in his first two games of the 2022 FIFA World Cup Qualifiers fixtures against Kenya and Mali.

Fans on social media, sports websites and sports analysts have come out and issued complaints about Micho’s style of football.

Speaking during an interview on a local Radio Station this afternoon, Micho has defended his slow slow start saying the team is in transition as several players retired.

He also said that the lockdown has affected the sports sector as the local events were closed hence they had a short period to make players ready to compete at the highest level.

Micho insisted that for now, the team is focusing on getting better results in the remaining games.

“Right now, what matters is results more than the style of play. Results give you confidence, and then the style can come in,” he said.

He however admitted that the team offensively not at its best.

“We are very disappointed in our attacking output. We haven’t done enough in the attack, and this is something we are working on before we face Rwanda. You will see several surprise inclusions in the next call up,” Micho said.

He added; “In respect of all the lovers of the Uganda Cranes, we shall give our all in the remaining games in the World Cup qualifiers to see that we perform our best.”

He has vowed to leave the team better than he found it by the time his contract runs out.