Road in Kampala to be named after fallen businessman BMK 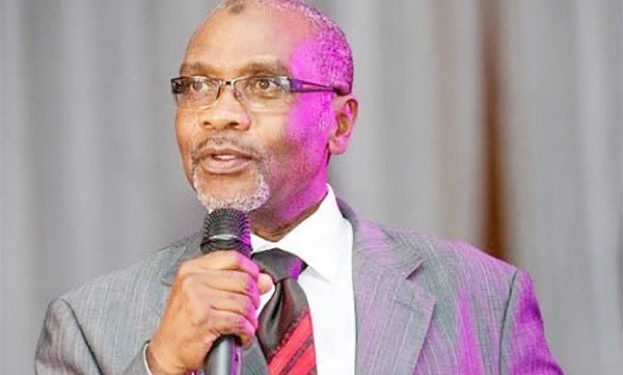 The Deputy Speaker of Parliament, Anita Among has revealed that Parliament will name one road or street in Kampala after the fallen businessman Hajji Muwanga Bulaimu Kibirige alias BMK.

The Business mongul was yesterday laid to rest in Nkoowe, Wakiso district. BMK died last week on Friday after battling cancer for very long. He died at the age of 67.

Deputy Speaker Among said his contribution to the development of Uganda deserves to be remembered by naming a road after him.

“I am going to table a motion before parliament to have one of the roads named after fallen businessman BMK,” said Among.

Kampala Lord Mayor Erias Lukwago believes that though renaming Wampeewo avenue after the fallen BMK is a brilliant idea, but it should only be done by KCCA.

“The Deputy Speaker of Parliament, Rt. Hon. Among ought to be reminded that Parliament shouldn’t be relegated to the level of a Kampala Capital City Authority Council,” he said in a social media post.

Road in Kampala to be named after fallen businessman BMK