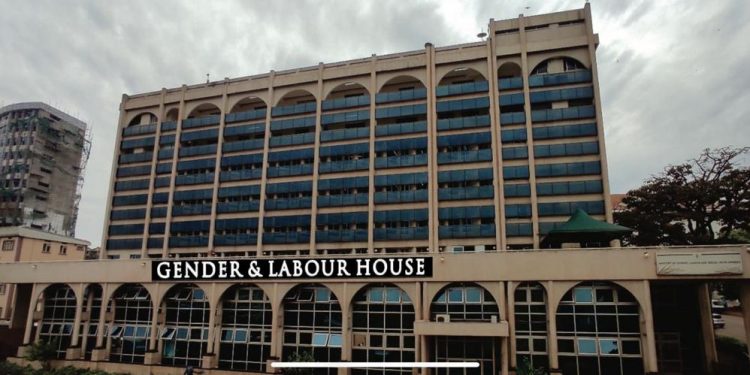 As the final move in the Simbamanyo House ownership battle, tycoon Sudhir Ruparelia has renamed the building that is located on Lumumba Avenue, Gender and Labour House.

Sudhir and his Meera Enterprises acquired the building for Shs18.5b from Equity Bank in October 2020, after the previous owner Peter Kamya had failed to service a bank loan. Kamya also lost Afrique Suites in Mutongo that Equity Bank sold to Luwaluwa Investments.

The properties had been put up for auction by Equity Bank in August 2020.

Kamya ran to Court to try to declare the sale of his property illegal, but in late July, he lost an appeal, which was the third time he had ran to court, putting the ownership battle to rest.

The building has been renamed Gender & Labour House, to symbolise its major tenants the Ministry of Labour, Gender and Social Development. 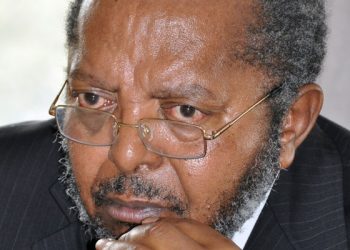