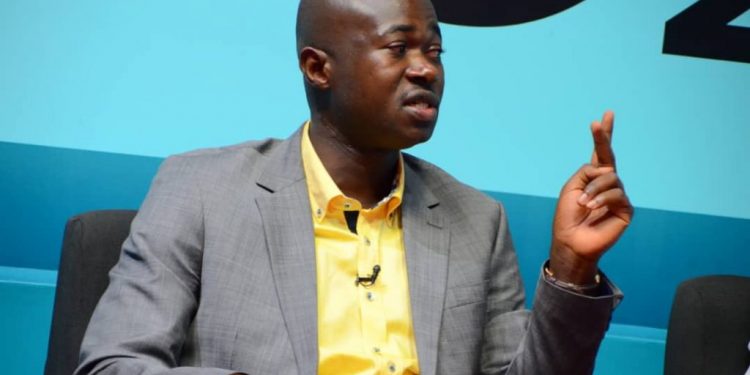 Kasambya County Member of Parliament, David Kabanda who subscribes to the ruling National Resistance Movement (NRM) party has come out in the open and declared his ‘blessings’ to First Son Muhoozi Kainerugaba come 2026 Presidential elections.

While replying to Cedric Babu Ndilima’s tweet thread of how him (Cedric) and Muhoozi have come a long way with their friendship that turned them into brothers, Kabanda also described Muhoozi as an exceptional brother.

“When I was running in the NRM Primaries he didn’t sleep before finding out whether I had won. I remember him messaging me at 4:00am on Sep 05th 2020 asking “Daudi have you won”, said Kabanda before concluding the tweet saying; “May the lord see him through the 2026 Presidential elections.”

Muhoozi is currently the Land Force Commander in the UPDF and Presidential Advisor on special operations. President Museveni has repeatedly denied that he’s not grooming his son to be President.