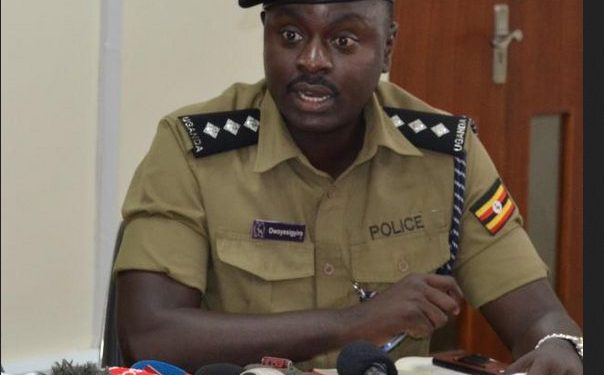 Three people were seriously wounded by the panga-wielding gang that attacked Kajjansi yesterday on Wednesday.

At around 2am, the gang is said to have broke into the home of Titus Tayebwa, a resident of Bwebajja in Mawaanyi Zone. Tayebwa together with his wife Annet Ndyareba were found alert as they put resistance against the thugs who left them with deep cuts.

In the scuffle, one of the attackers was also badly injured on the head.

After scaping from Tayembwa’s home, the thugs are reported to have attacked and injured a woman in Namulanda.

Luke Owoyesigire, the Kampala Metropolitan Police deputy spokesperson confirmed the incidents as he revealed that no arrest has since been made, but they are in hot pursuit of the gang.

Recently, the panga-wielding gang terrorised residents in Greater Masaka areas leaving at least 30 people dead and others with serious injuries.