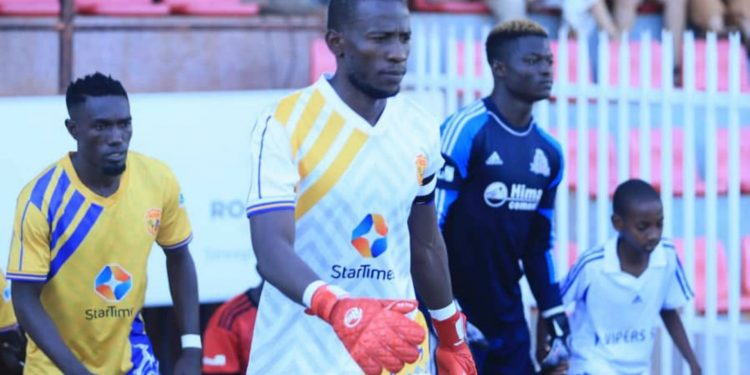 13 time UPL Champions KCCA FC and St George Sports Club have agreed on a deal for the transfer of goalkeeper Charles Lukwago to St George SC.

Lukwago who has been KCCA FC’s captain for two years since 2019, joined KCCA FC at the beginning of 2016/17 season.

Lukwago is undoubtedly one of the most decorated players that have donned a KCCA FC shirt.

In 2019, the shot stopper captained KCCA FC to their second ever CECAFA Clubs Cup after 41 years.

The custodian was an integral figure in KCCA FC’s CAF Confederations and Champions League campaigns in 2017 and 2018.

St George is a professional football club based in Addis Ababa, Ethiopia. They play in the top division of Ethiopian football, the Ethiopian Premier League.

He had previously been at Proline FC, Lweza FC.

One arrested for writing ‘bijambiya’ letters