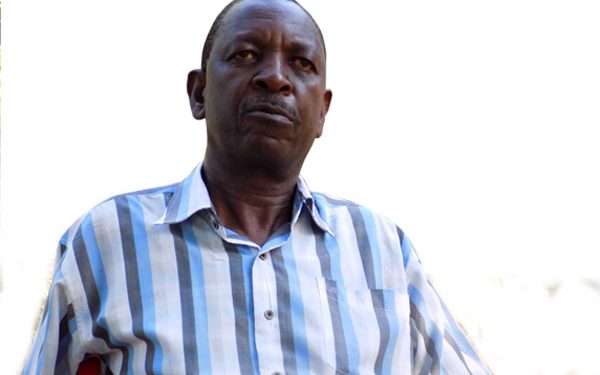 The former Director General of Internal Security Organisation (ISO) Frank Kaka Bagyenda is allegedly under house arrest
According to Eagle Online , a search was carried out last night at his home where he has been placed under house arrest.
It is said that Col. Kaka Bagyenda is being investigated by a security agency for an undisclosed reason.
“Yes we mounted a search last night but I am not in position to reveal the details. Wait when the operation is done, details will be made public” a security source said.
Col. Bagyenda’s problems started two weeks ago when his close associate Amos Rwangomani was arrested from a city restaurant by security operatives and it is said his arrest could be connected to Rwangomani.
Col. Bagyenda was dropped as ISO DG in January 2020 and was posted to Angola Uganda’s Ambassador.
Previous Post

Gen Otafire: Bobi Wine is ideologically bankrupt, he has nothing to offer

Gen Otafire: Bobi Wine is ideologically bankrupt, he has nothing to offer