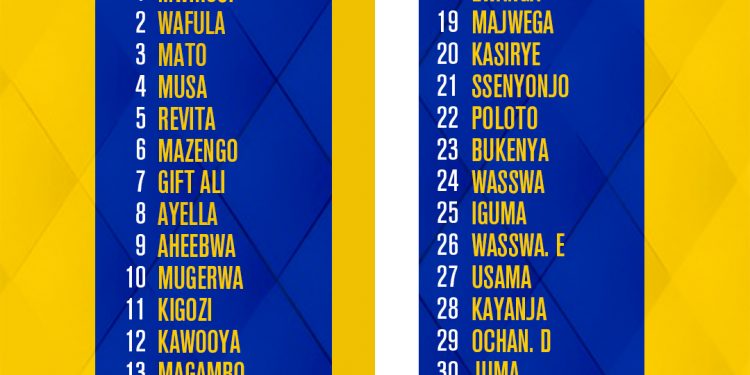 However, notably Shirt 15 was given to no one and the club confirmed that it has been retired in honor of KCCA FC and Uganda’s finest footballer Phillip Omondi.

“The iconic shirt 15 that was formerly donned by Philip Omondi (RIP) has been retired for the 2021/22 season in honor of the greatest player to ever play for KCCA FC,” said the club in a statement.

Omondi played for KCC now KCCA from 1973 to 1979 before he moved to the United Arab Emirates to join Sharjah. He scored 121 for the Kasasiro boys in 346 appearances.

Following his playing career, Omondi became a manager of Bank of Uganda FC and KCC before retiring in 1992. He died in 1999.

NUP on rearrest of Ssewanyana: Every citizen will eventually taste the bitter wrath of dictatorship