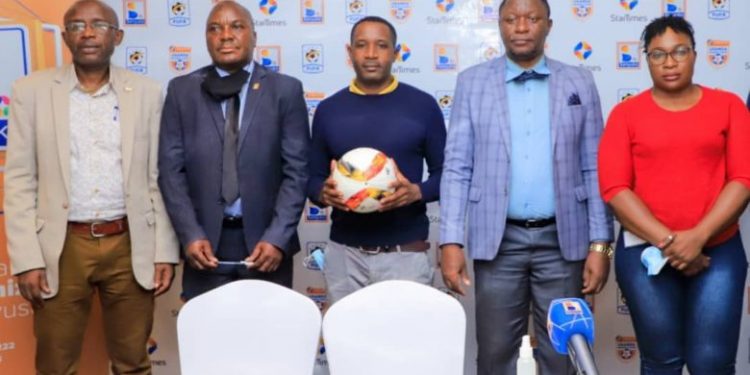 The game has gone to the wire, the two giants of the games Coach Sam Ssimbwa and Mike Mutebi selected their best 16 players from a long list of nominees by the fan in a LIVE show on Sanyuka TV.

Over 500,000 fans took part in this first edition, nominating their favorite StarTimes UPL stars best on last season’s performance from all the 16 SUPL teams and the newly promoted 3 teams from StarTimes FUFA Big League.

As expected top 5 teams dominated the pool and this gave the 2 tacticians a variety of SUPL crème de la crème. Now that the final squads are out, the training will take place on Saturday and Sunday at KCCA FC stadium.

Below are the final list of players and their respective coaches;

The games will be live on StarTimes local channel Sanyuka TV.

“This is the first of its kind in Ugandan Football, most importantly the fans took the lead as far as choosing the players is concerned. No doubt, the two coaches will give us the best show come Monday 27th,” said Isma Lule Brand, the Marketing Director StarTimes.

"Granting bail to murder suspects is a provocation," says Museveni