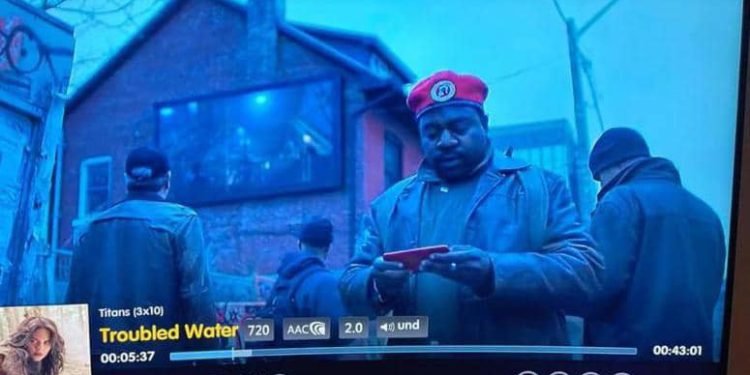 Having surfaced during the Togikwatako times, the famous People Power red beret is making headlines again. Termed by many as the People Power beret, the symbolic ‘cap’ featured in the recently released US TV series Titans.

“Watching a bit of TV  and what do I see? The famous red beret. How did People Power Ug, Bobi Wine NUP red beret get in DC Comics US Titans Tv series season episode 10 trouble water? Who is that wearing it and do they know its political significance,” posted a one Ed Kiyemba.

The red beret featured in season three episode 10 Troubled Waters. Titans is an American superhero streaming television series created by Akiva Goldsman, Geoff Johns, and Greg Berlanti. Based on the DC Comics team Teen Titans, the series depicts a group of young heroes who join forces in their fight against evil.

In recent years, the red beret has become synonymous with the fiery spirit of the Ugandan resistance. On September 18, 2019, the government gazette the listed the red beret as official military attire, effectively banning it from public life.