OS Suna storms out of TV show; tells presenter to first make research on musicians before hosting them 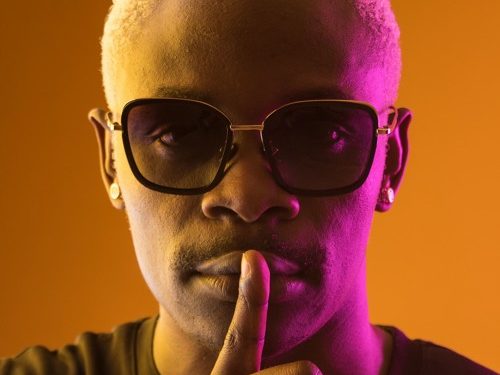 Emmanuel Suuna popularly known as Omulangira OS Suna has in the past days been trending for getting NBS employees arrested. The musician seems to be having a sour relationship with journalists as he stormed out of a TV show for being referred to as a Muslim.

Suna who was appearing on a local television asked TV presenters to make research before hosting big musicians like him.

“Let me teach you, whenever you’re going to host a person first make research and know everything about that person, never host me when you have not made research about me, I am not a Muslim,” Suna schooled the presenter.

A few years back the ‘Byekola byoka’ singer converted from Christianity to Islam despite the fact that he comes from  Catholic family, however, in 2019 he became a Christian again claiming that converting to Islam to please a woman partly cost him musically.

Zimbabwe reopens bars after a year, but only to vaccinated drinkers

Zimbabwe reopens bars after a year, but only to vaccinated drinkers 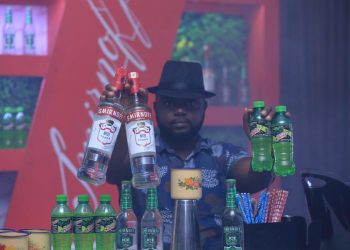