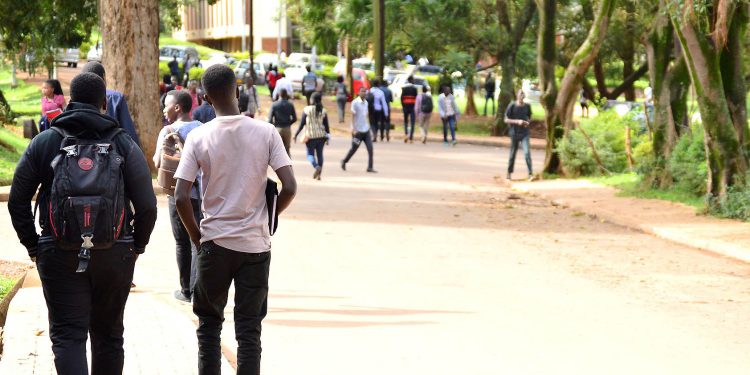 Makerere University officials have advised the government to come up with a new curriculum whereby University students are to spend only 60% of their time in class and 40% of the time in the field.

This follows a report questioning the quality of graduates joining the labor market with many employers suggesting that the graduates lack skills to do work.

Employers have for long blamed universities for sending half-baked graduates to the labor market, hence making them incur a lot of money and time in skilling them.

In a conversation with a local television station, “Dr. Ronald Bisaso, an associate professor at the Makerere College of Education revealed that new findings indicate that the only way the gap can be balanced is by implementing the National Development Plan 3, which calls for balancing time spent at University and the labor market.

“We have seen this as a perennial problem, where employers blame teachers or the curriculum, saying that it is not offering enough,” Arinaitwe stated.

He said that besides the curriculum, students are also partially to blame for failing to identify their niche and strengths, which makes many of them unemployable.

The National Development Plan 3 calls for review of the current curriculum to reduce the time spent in university theory practice to at least 60 percent.

This research, was part of the 36 research projects that have been conducted by the College of Education and External Studies, all aimed at improving Uganda’s education system.