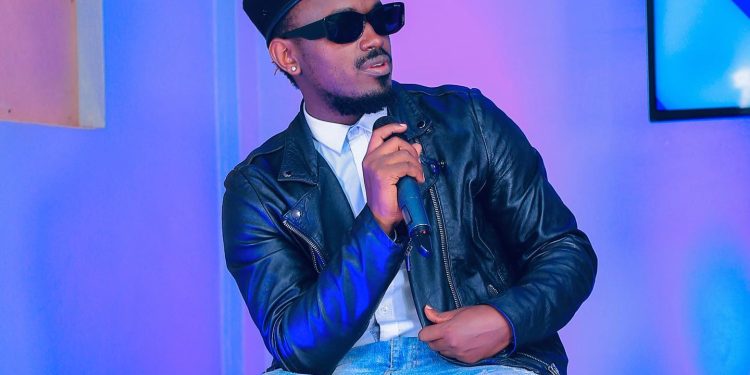 It’s been two months since Ykee Benda released his Kirabo album and so far, two songs in Obangaina remix’ and Banange ft Lydia Jazmine off that album have been released as singles with Umbrella alongside Rwandese artist Uncle Austin as the third release.

Ykee, in a recent interview with Daily Monitor, has disclosed spending over Shs100m on the work of art. He went on to reveal that he has gotten a quarter of his enormous investment back with the hope of making even more in the near future.

“I will make even more because there are many platforms like Spotify that I earn from, and people are consuming music much more digitally. This is the best time to be a musician if you can maximize your potential on digital,” He added.

Besides platforms like Spotify among others, he also decided to sell the album on his website and a single goes for Shs5, 000 while the whole album costs shs35, 000. He says he’s so comfortable with the amount he has made so far but believes he can do better. He resorted to that amount because he wanted to make it simple and affordable.

Besides his art, he went on to address ongoing issues in the industry, most notable being the growing rift between artistes and presenters.

Ykee Benda remarked that every party needed to take responsibility because, at the end of the day, everybody needs the other.

“Refusing to apologize when you do wrong makes matters worse. And to artists, there are things we do for showbiz that might not only annoy a journalist but the fans out there. We provoke people unknowingly and we give leeway to journalists to produce these stories. However, journalists should also make stories with facts,” he states.

He also cautioned that as much as show rating matters, presenters should endeavor to present the show with facts because viewers do not want a presenter who is not professional.

Ykee Benda is a Chemical engineering graduate who followed his passion for music. He started his music in 2016 and “Ykee” is the short form of Wycliffe and Benda is a synonym for Blessed Every Night and Day Amina.