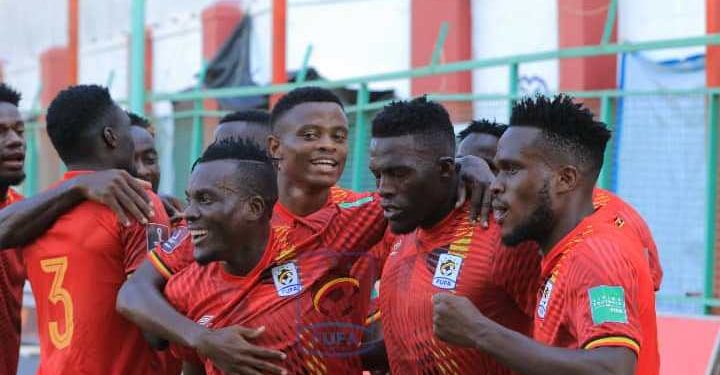 Uganda Cranes has secured a 1-0 victory over Rwanda in the 2022 World Cup qualifiers at the St Mary’s Stadium in Kitende on Sunday evening.

As a result, the Cranes maintained their second position in Group E standings – two points shy of group leaders Mali – while Rwanda remains fourth on the table with two matches left which are scheduled to be played in November 2021.

The Cranes were in control of the match from the start and they deservedly broke the deadlock 21 minutes into the game after a well-taken corner by Isaac Muleme and Fahad Bayo headed the cross into the back of the net.

The visitors looked dangerous every time they pushed forward but Cranes always dealt well with every threat they possed.

Uganda stood firm at the back and ultimately they ran out 1-0 winners on the night as they completed a double against Rwanda having secured a 1-0 win away in Kigali on Thursday.

Uganda plays host to Kenya next before the final game away against Mali. Uganda has eight points while Mali has 10 points.

Only one team qualifies for the next stage from each group.

NTV Dance Party, Smirnoff take viewers down memory with the best of the best local hits in Independence Day special