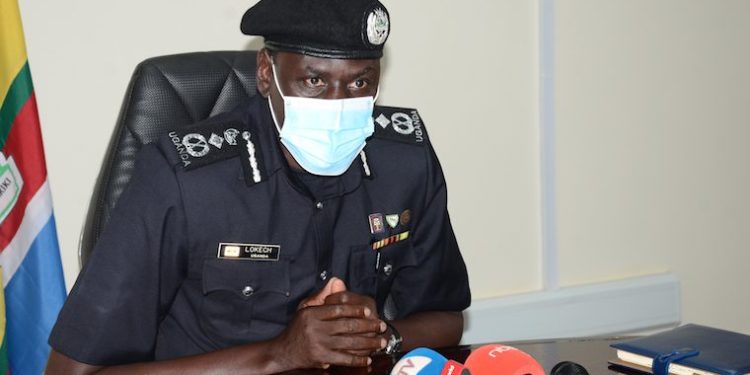 According to the New Vision, the fresh investigation is a result of ‘key individuals’ who raised divergent views into circumstances that led to the general’s death.

Two days after the death of Gen Lokech, Police released a statement about his postmortem where they revealed that he died of a blood clot.

Police spokesperson Fred Enanga said that the post-mortem examination was carried out by a team of 4 pathologists that included; Brig. Gen. Dr. Kusasira Stephen, the Director of Medical Services in the UPDF, the personal Doctor of the late, Dr. Khiingi Ben, and two family representatives, and indicated that Gen Lokech succumbed to a blood clot.

“The team of pathologists established that the victim got a fracture of the right ankle joint, around the end of July 2021. It was a simple fracture that was being managed at RUBY Medical Centre, by an Orthopedic Surgeon.

They put a POP cast at the victim’s leg and managed him as an outpatient, with regular reviews. They further encouraged him to do mild exercises while at home,” said Enanga.

However, due to the several clues that have developed since then surrounding Lokech’s death, Ochola is said to have tasked the homicide department, based at the Criminal Investigations Directorate (CID) headquarters in Kibuli, a Kampala suburb, to carry out the investigation.