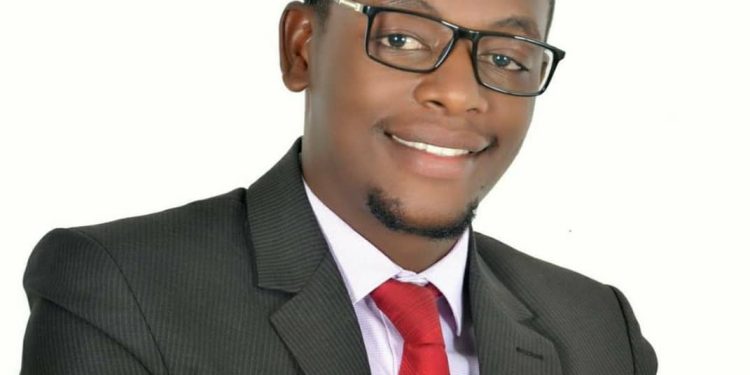 The Ugandan Novelist was previously in the news in 2020 for being tortured by the Uganda government in prison over his novel The Greedy Barbarian.

The award is part of the PEN Pinter Prize, which goes to an author deemed to have fulfilled Harold Pinter’s aspiration to “define the real truth of our lives and our societies”. This year’s PEN Pinter winner, the Zimbabwean writer, and activist Dangarembga chose Rukirabashaija as the International Writer of Courage, an award for an author who has been persecuted for speaking out about their beliefs, with whom she will share her prize.

Rukirabashaija is the author of the novel The Greedy Barbarian, which takes on themes of high-level corruption in a fictional country. He was arrested on 13th April 2020 in Uganda, and held for seven days, during which time he was interrogated about his fiction and subjected to torture.

Rukirabashaija details his degrading and inhumane treatment in his latest work Banana Republic: Where Writing is Treasonous.

“Yoweri Museveni, the President of Uganda, felt that it was him that I had written about and so he sent his hoodlums to arrest and torture me in order to hamper my creativity. The idea was to completely stop me from being creative.”

On 20th April last year, he was charged with “an act likely to spread the infection of disease (Covid 19), contrary to section 171 of the Penal Code Act, Cap 120”, and remanded in custody to Busega government prison.

PEN said it was “gravely concerned” about the physical safety and welfare of Rukirabashaija, adding that the writer has informed his lawyers that he is still undergoing treatment for injuries he suffered during his detention in April 2020.

Rukirabashaija congratulated Dangarembga on her win and thanked her “wholeheartedly” for choosing to share the prize with him.

“If it weren’t for PEN, I would still be somewhere in prison- perhaps forgotten.

When I was hanging on chains in the dungeons, I swore to my tormentors that I would never write again if they gave me a chance to live- as if they were deities or God. Truth is, I survived death. I appreciate PEN for advocating for my freedom of expression and the different centers all over the world that sent in lovely messages of courage. I received the messages with smiles even though I was in horrendous pain,” he said.

“I must surely introduce Rickman to my father,” Sheilah Gashumba plotting strategy on how to ‘officially’ take her boyfriend home

"I must surely introduce Rickman to my father," Sheilah Gashumba plotting strategy on how to 'officially' take her boyfriend home