Ssegirinya slapped with more charges, to be brought to court tomorrow 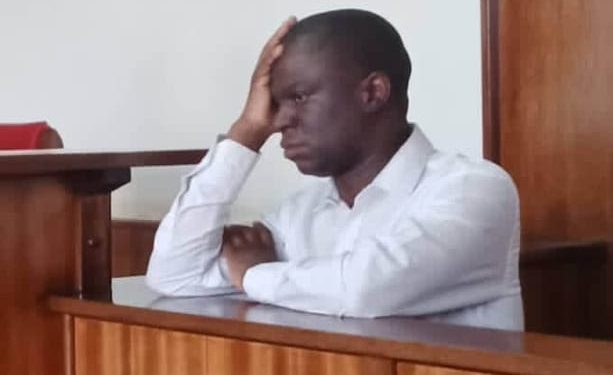 Grade One Magistrate at Buganda Road Court, Doreen Karungi Olga issued the production warrant today ordering that Ssegirinya is produced before court on Friday at 9:00 am.

Olga wants the prison authorities to produce the embattled MP to answer charges of inciting violence.

Prosecution alleges that between August and September 2020 in Kampala, Ssegirinya through his known FaceBook page ‘Ssegirinya Muhammad FANS PAGE’ vowed to stage a resistance that is worse than 1994 Rwanda genocide.

The comic MP is currently on remand at Kigo Prison on several counts of murder in relation to the recent spate of murders in greater Masaka.

Ssegirinya slapped with more charges, to be brought to court tomorrow