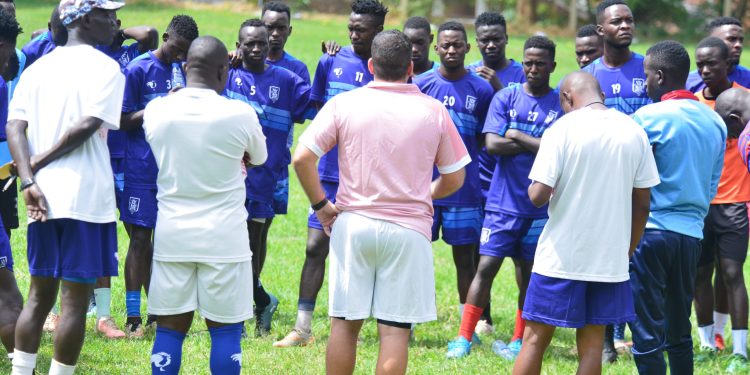 SC Villa is missing on the second draft fixture for the UPL despite the league kicking off today with defending Champions Express FC taking on newcomers Arua Hill SC.

According to FUFA, they received Communication from the club chairman William Nkemba responding to some of the missing requirements for Club Licensing for the 2021/2022 season.

And so the Licensing Committee will meet on Tuesday, October 19 2021 to evaluate the provided and available information in accordance with the rules.

“At the moment the Club Licensing Committee has not cleared SC Villa to play in the StarTimes Uganda Premier League until the Committee has evaluated the matter and advised accordingly,” said FUFA in a statement.

Recently, SC Villa confirmed that they had parted ways with their former CEO, Shawn Mubiru, and replaced him with Brenda Nambalirwa. However, FUFA suspended Nambalirwa accusing her of taking football matters to court.

Nambalirwa ran to court to challenge the SC Villa presidential election. Court ordered the elections to be suspended.

Pastor Ssempa: Vaccinating against COVID-19 must be voluntary like wearing a condom