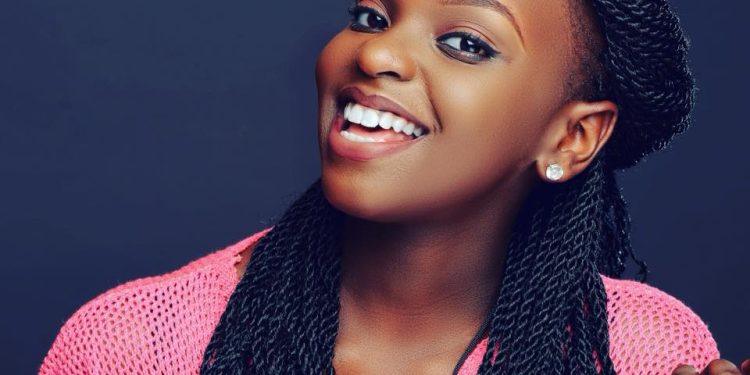 19-year-old musician Gloria Mulungi SSenyonjo better known as Baby Gloria has opened up on the kind of gifts she wants on her 20th birthday which is happening on  October 28.

Through her official social media pages, Baby Gloria posted revealing her choice of gifts as she said she’s no longer a baby.

“It’s my birth month. Real birthday is on the 28th. So I welcome cash, mobile money, gifts, plots of land, vacations because your girl is grown now. I am serious please contact me on 0782599268,” Baby Gloria stated.

Baby Gloria is the daughter of veteran gospel singer Betty Nakibuuka, who is best known for her successful single Gwe Luyimba lwange, which rocked Uganda in the 2000s.

The youthful gospel artist began singing when she was 2 years old. In 2005, her mother took her to a studio and she released her first single, Mummy. She has since been in the limelight as a singer and brand ambassador.