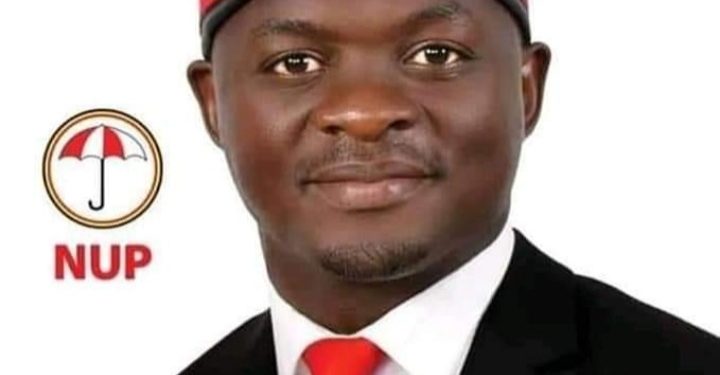 According to Kanyike, Bobi Wine is the face of opposition and so any campaign to gain momentum amongst the public, he has to ‘endorse’ it.

Earlier this week, a new pressure group ‘People’s Front for Transition’ was launched at JEEMA party headquarters in Mengo and Dr. Kiiza Besigye was appointed the chairperson of the pressure group. The group announced that they will be holding activities in several parts of the country in what they termed as liberating the country.

NUP party is not part of the group and Kanyike believes that the Front will not succeed.

“The People’s Front for Transition should know that Robert Kyagulanyi Ssentamu is the one holding the banner for change in Uganda. I advise them to hold a meeting with him and our NUP party,” said Kanyike.

Bobi Wine ‘ousted’ Besigye as the face of opposition barely a year after his entry into politics. He joined active politics in 2017 during the by-election of Kyadondo East, an election which he overwhelmingly won.