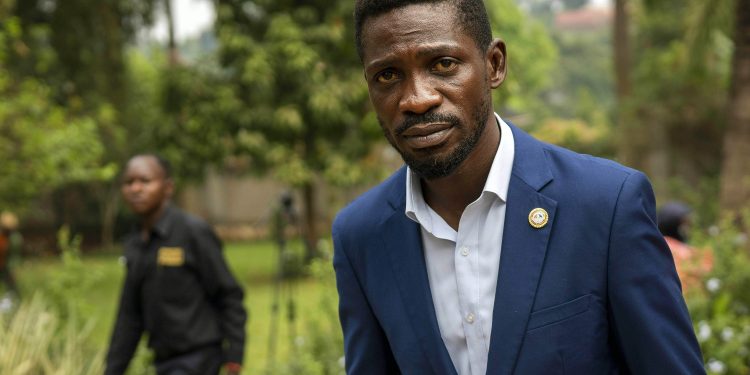 Reports in the NUP camp indicate that Bobi Wine will be accompanied by party Secretary General Lewis Rubongoya, NUP lawyers among others.

Ssewanyana, Ssegirinya alongside four others have spent over four weeks in prison following their arrest over the recent murders in the greater Masaka region where over 25 people were killed.

They were first charged with murder, attempted murder, and terrorism. Their legal team applied for bail and it was successful but the two MPs were rearrested at Kigo Prison gates.

The duo was then slapped with new charges of murder allegedly committed at Kisekka in Lwengo district.

Last week, the two MPs appeared before the court and were further remanded until October 27 for further case mentioning.