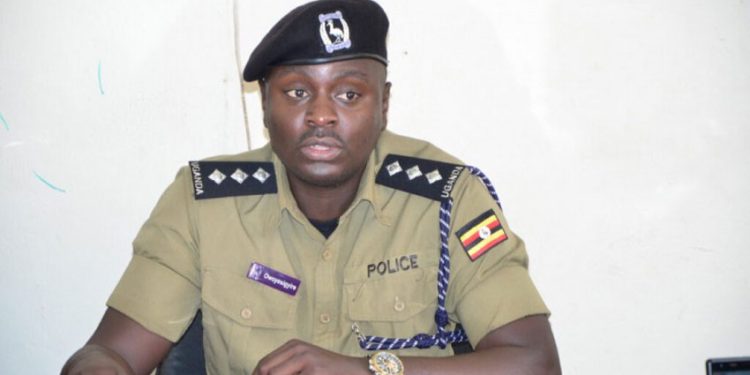 The territorial police at Old Kampala are investigating a murder by a mob of Aziz Bashir, 40, a former driver with United Nations and also a resident of Mengo.

The murder happened yesterday at about 7 am at Mengo-Katale.

It is alleged that while the deceased was driving his motor vehicle UBK 393D, he was involved in a minor accident with an unidentified motorcycle rider. He got out of the vehicle but failed to agree with the motorcycle rider.

It is from there that two motorcycles shielded the rider, who was involved in a traffic accident with Bashir.

The rider left the scene, but in an effort of the deceased pursuing the alleged rider, he knocked another motorcycle rider.

A group of riders ganged up on him as he was approaching Lyna Primary School. He was pulled out of the vehicle and lynched by the boda boda group to death.

“We have embarked on viewing CCTV footage to identify the riders who could have carried out the criminal act,” said Kampala Metropolitan Deputy spokesperson Luke Owoyesigire.

Two suspects have so far been arrested in connection to the murder. The motorcycle involved in the accident UEJ 515K and the deceased’s motor vehicle were recovered (vandalized)and are now parked at Old Kampala Police while the body of the deceased was conveyed to city mortuary Mulago for a post mortem.